Alas! The shards are in mourning, for Chad Sexington has announced his retirement from the game. Only Chad’s final departure could eclipse the grand spectacle of his cross shard transfer some years ago. At that time, I was unable to pool enough gold together to acquire one of his remarkable, magically blessed items. At the auction, I cried. I begged. I scammed. All to no avail! ‘Twas not to be. This hero to anti-heroes vanished, leaving the auction crowd feeling vaguely as though they’d all just been flimflammed and leaving me anguished and alone.

Chad’s depature cannot be allowed to stand! I must contrive a plan to keep this major minor legend in Sosaria! We will all be richer, but poorer, if he leaves! But what to do…?

Eureka! I shall engage in a crime spree the likes of which the facet has never seen. I will channel the essence of Chad, that rare element not obtainable in Stygian Abyss, and terrorize citizens across the multiverse in his name! But where to strike first?

I sit on the master’s throne. Inspiration always seems to find him…will it mistake me for Chad if I perch on his chair? 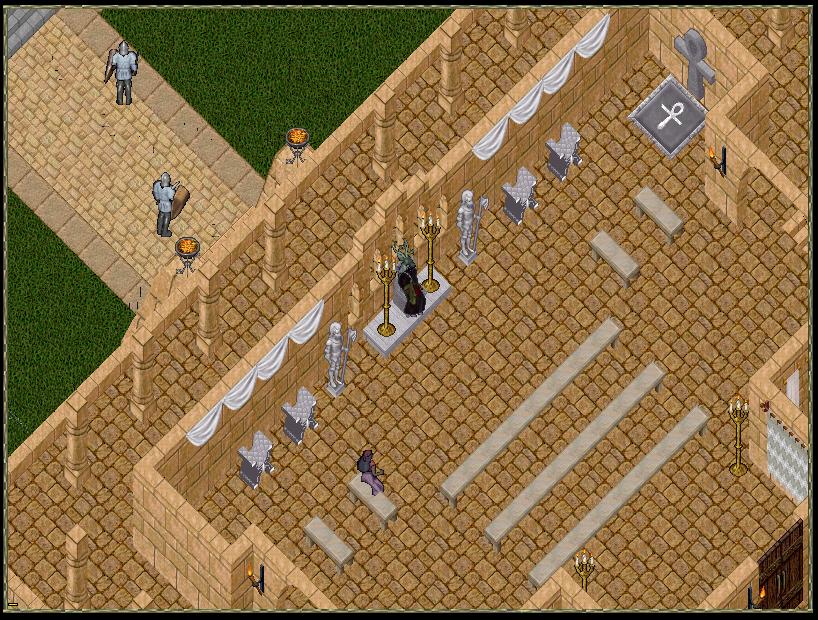 Some fellow wanders by. He seems to be looking for Chad as well. He has named himself “Love” in a show of adoration. Love is so distraught, he’s saying the strangest things: 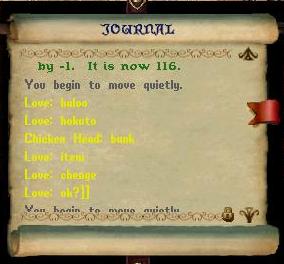 Clearly, he is deranged with grief. So deranged, in fact, that this verbally-challenged individual is rapidly dropping and picking up an item. Could he be *trying* to attract the king of thieves?

Sometimes, the Muses of Origin are overt when they deliver.

Leaping into action, I assume the stealthy form of the wolf. Love seeks to summon the King of Thieves. I would be a poor disciple if I didn’t at least look the part!

Love wanders to the center of Luna bank. He utters his prayer again. “Item chenge, ok?]]” He drops his pigment, and… 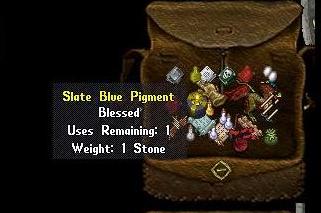 Love pauses in his mantra, then dismounts his horse and scolds it for eating the pigment. He mounts the horse, dismounts. Mounts. Dismounts. The horse demands dinner and a kiss goodnight.

Love tries to attract the King of Thieves again, this time with a magic golden ticket!

Love is distressed. He shouts something in the language of other arcane symbols, then mounts his horse repeatedly. I whisper to the mare that I’d never treat her so boorishly, and so she doesn’t give me away to her master.

At the end of his rope, Love pleads once more to the King of Thieves to make an appearance:

He flashes a pretty, round box. It’s shiny and tied with a bow. Perhaps it is a gift meant for Chad? If so, I must ensure Chad receives the gift – perhaps THIS will convince him to stay!

The box vanishes from sight, and I despair. King Sexington’s gift is gone, and I’ll never deliver it in time to prevent him from leaving us!

I stick with my quarry. He has Chad’s gift and I must deliver it! Love goes north. Then south. Then north again with a jink to the east. Just when I think he’s going to make a break for the Golem flogging grounds… 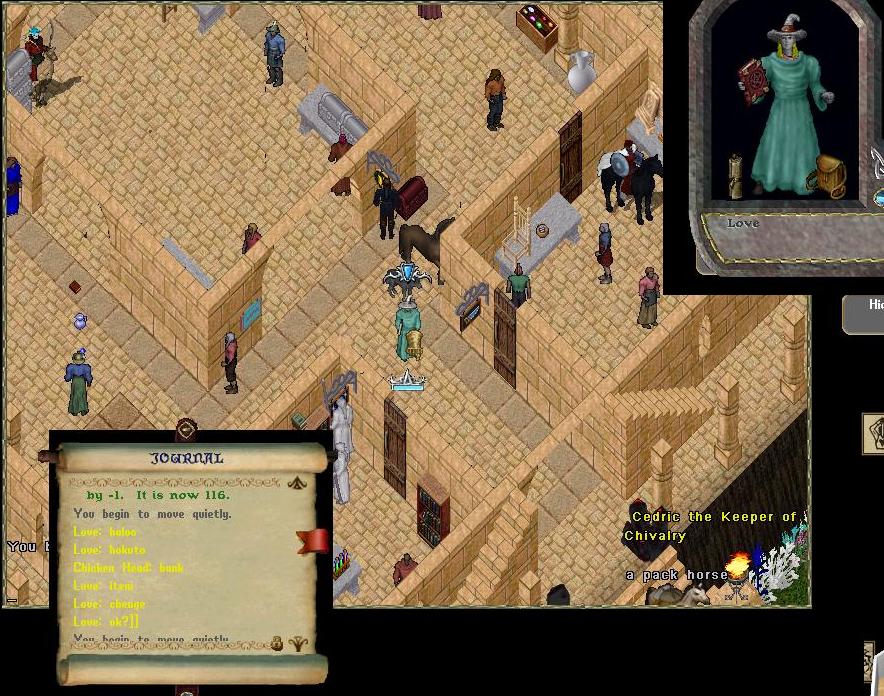 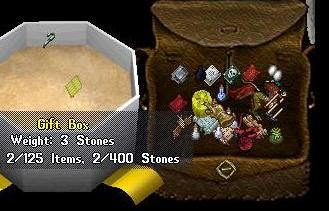 I HAVE DONE IT! Chad’s gift is in my hands and ready for delivery. Curious, I open the King’s box. Inside is a desperate plea from Balendros, dated 2009. How dare you, Love! If this had been delivered on time, perhaps the King would not be leaving us!

Do you have any other long-lost messages addressed to Chad, you cretin? I follow Love to learn what else he has. Upstairs, he attempts to summon the King with one last offering: a paltry pile of gold. 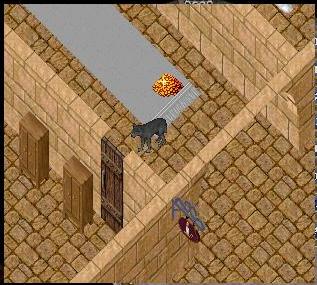 Fool. The King values adventure, not your dross. When his pile of coins does not vanish, Love slinks inside a room at the inn.

A vagrant puff of breeze flits a mote of dust in my eye. The tears that well up are from the mote, really. They have nothing to do with Chad’s impending departure.

Nothing, I tell you.

When I blink away the tears, Love is gone. I must find the King and deliver this missive!

[Ok - Admittedly, I'm not a thief. But Chad's been such a great part of this community that I had to participate in the only way I could.]