Episode 0332: The Return of The King of Thieves


Sons of Britain’s wenches! Of Minoc’s pickpockets! My brothers. I see in your eyes the same fear that would take the heart of me! (You better be scared as it has been a while since King of Thieves was sighted).

A day may come when the courage of thieves fails, when we forsake our comrades and break all bonds of the code, but it is not this day.

A century of blessed items and insurance when the Age of thieves comes crashing down, but it is not this day! This day we Steal!

By all that you hold dear on this good facet, I bid you steal, Men of the sticky fingers!

I am the King and I am taking a stand. I will not tolerate this resurgence of tax evasion that has cropped up in my absence.

Consider this my invasion of the land of tax evasion.

I found an army of tax evaders whilst patrolling Atlantic.

The devious scoundrels were massing up to overthrow the realm of thieves and I couldn’t stand idly by, doing nothing.

The evil bastards even planned on assassinating people!

I knew I had to do something about it.

So, I did what I always do when confronted with a murderous mob of evil doers. 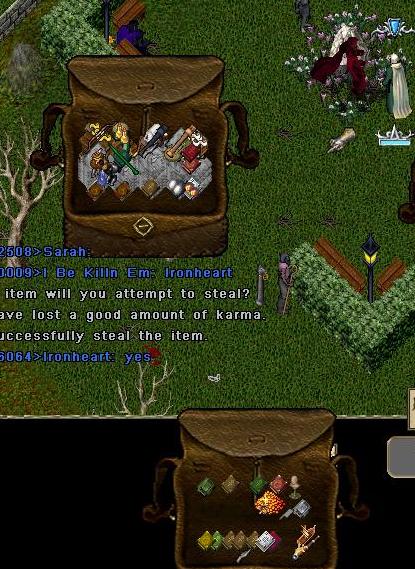 ::YOINK::
I stood idly by, taking their stuff.

But 1 theft would never be enough to crush this uprising.

Let’s face it. It’s going to take at least two thefts and possibly some blood shed to invoke an adaptation of the monologue from The Return of the King.

And then I saw him. A filthy filthy elf named Legolas. The sight of such a disgusting creature revolted me. 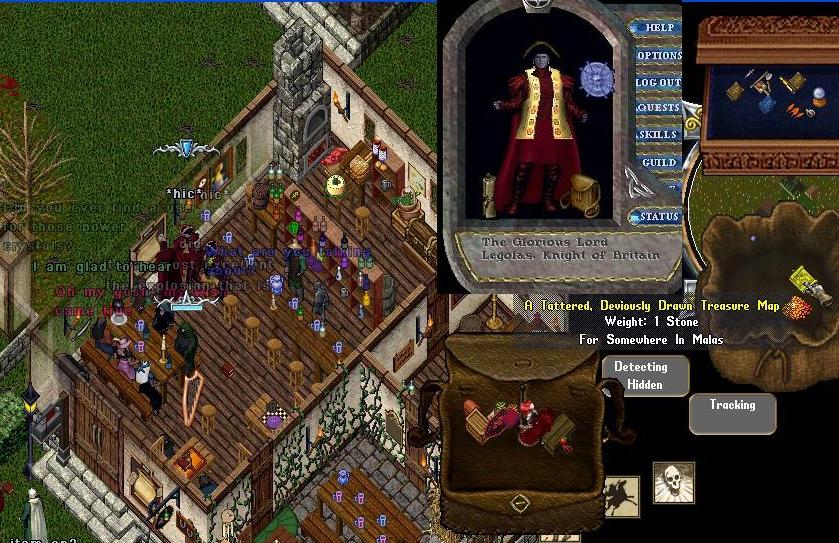 But fortunately for him, I warmed up to him when it was apparent he had some treasure to donate to my cause.
::YOINK!::

Coincidentally, I liked him less again once he didn’t have anymore stuff to give me.

I started to become concerned that a single King couldn’t take on a whole room full of villains. So, I reached for the only thing that makes a King feel better when he’s concerned. Unfortunately, I left my flask back at my castle. ::Frown::

So I reached for the other only thing that makes me feel better, another person’s stuff.

I waited for an opportune moment to make myself feel relaxed in this crowded room.
I listened to the raucous discussion that was taking place about whether it’s best to kill or humiliate wenches.

I knew these scoundrels were distracted so I went to make my move. But before I could, the scoundrel Dragothien jumped back and demanded that I identify myself. 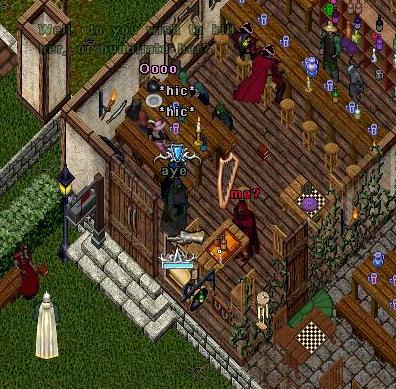 As it would have been rude not to answer, I identified myself.

and collected the “identify myself” tax…..

The one that I made up……

right before I collected it…. 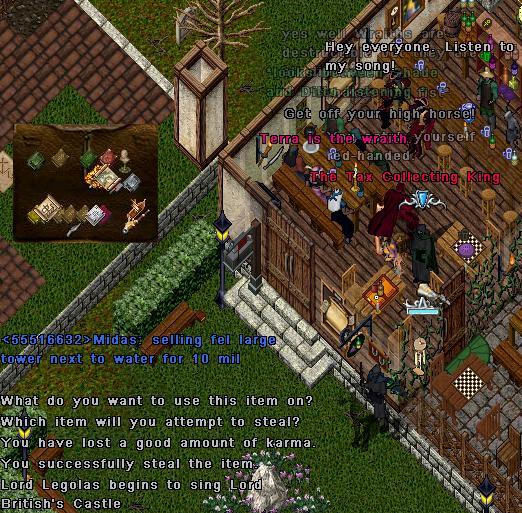 Unfortunately, more than a few of the evil doers didn’t seem to agree with the notion of paying taxes.

And, I may have been run off very quickly….

And, I may have had to hide to get away….

And, I definitely had to dress up as a lizard to get away…

Well…. Maybe dressing up like a lizard was more for fun.

What? Don’t judge. Sometimes a King likes to dress up like a big naked lizard and run around the woods a bit.

Unfortunately, one of those evil doers caught on and pursued me to New Magincia.

The bastard even had the nerve to attack me. So I did what I could to defend the realm of thieves.

I charged forward and screamed at the top of my lungs the only war cry that every thief knows. 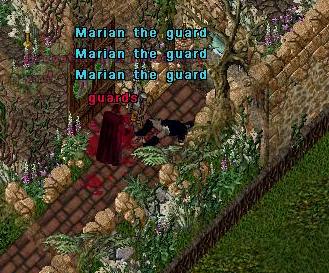 Apparently, he didn’t know this is the part of the movie where the good guys randomly get to win.

I thanked Marion for her last minute save of the entire planet. 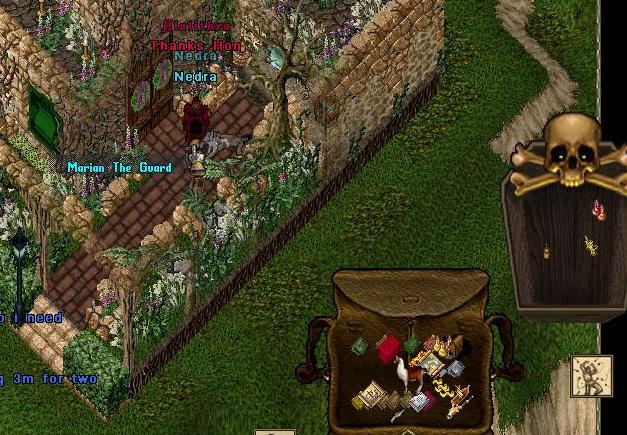 And, I may have taken all of the scoundrel’s stuff…

You know, for my troubles…
I did just help save the world…
I deserve free stuff for my hard work…
Dont judge me. I’m your King, damn it!


-Evil Lord SMuRFY,
The King of Thieves, Collector of Taxes, and Keeper of the sacred words “Ni” and “Guards”