Luna was in a population crisis today around 2:30 AM ET. The officials only noticed 2/3rds of the residents it seems with the rest ready to harvest some pvp equipment to combat boredom. Even petty theft gets me hotter than a stolen tamale! 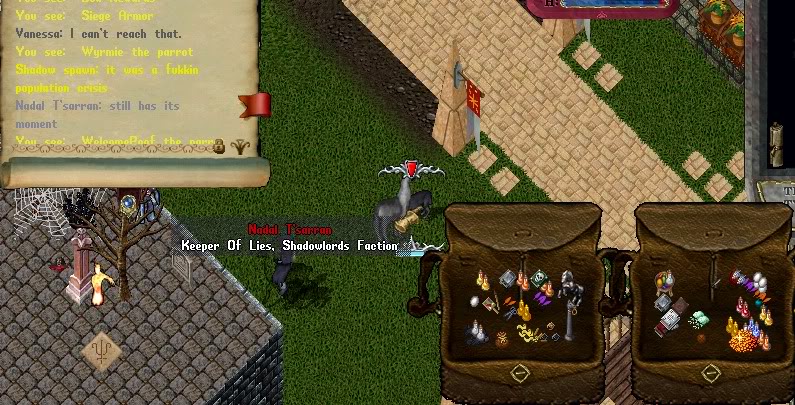 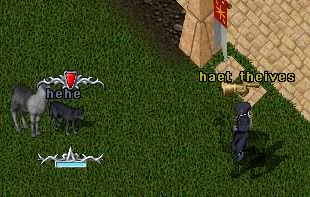 I don’t think they were talking about me though…

Typically they have small stacks of silver but I guess it was a slow night for them too. All the usual things were there (except for Nadal’s dart gun which vanished a few minutes earlier) and this llama was smelling grapes. Shadow then seemed to detect the large sweaty beast of burden nosing around his bags and proceeded to incinerate the area. 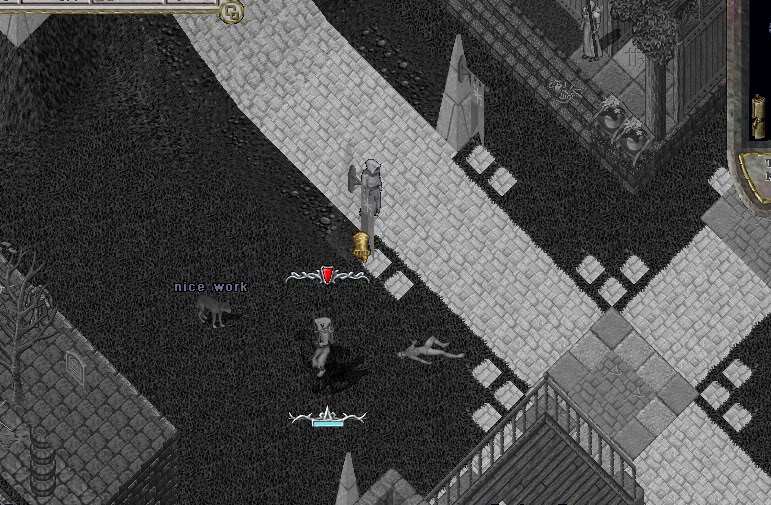 So why isn’t the corpse a llama? Maybe the thief had something more than a trick up her sleeve.