Episode 0219: I just don't think yellow is my color


So, the gauntlet was laid down: kill someone with a trapped box. A noble tradition, passed down from thief to thief, each revered generation telling stories of great success to those that followed in their footsteps.

I sought a potential target for days, and each time one promised success, they would only break my heart. Each time a person's hands would touch the bait some twist of fate would keep me from my prize. And then came the call to Luna.

It seems that young Mog Durok would unknowingly become the star of my evening's adventures. 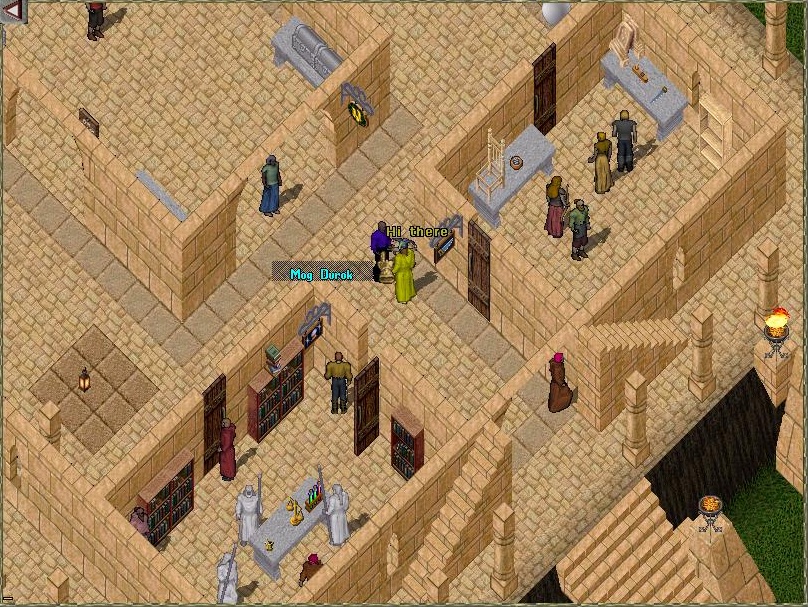 We start up with a bit of small talk, allowing him to get comfortable, before I dangled the rope in front of him. 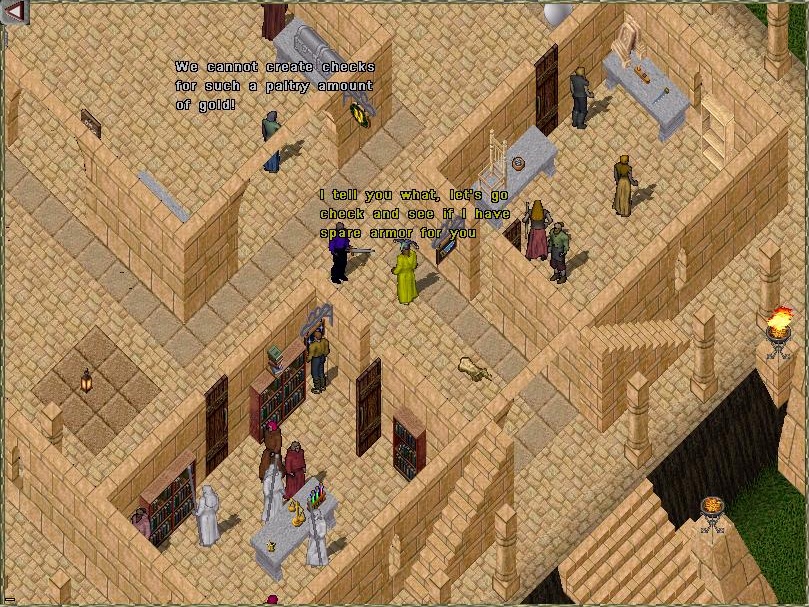 He takes bait and soon we find ourselves in the friendliest town that you ever saw, a place I like to call Barter Town mainly because that is its name. I inform him of the generosity of the locals but before the words are even out of my mouth, Mog has gone to a better place.

Not to be discouraged by his temporary absence from the land of the living Mog finds yet another opportunity to visit the beyond. 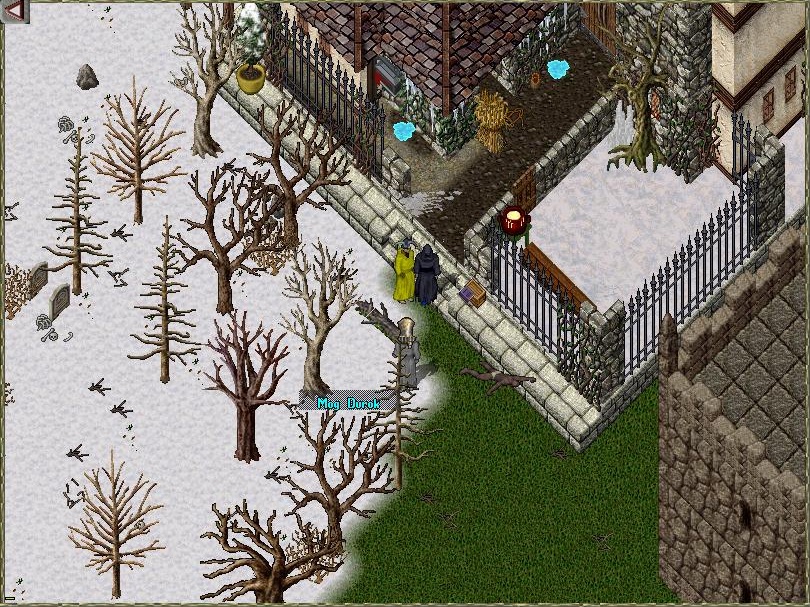 At this point I'm calling it a victory but even I could not foresee the glorious finish that this evening had planned, a great man once said "fool me once, shame on — shame on you. Fool me — you can't get fooled again." So far we had proved those wise words wrong and yet how wrong was yet to be seen. 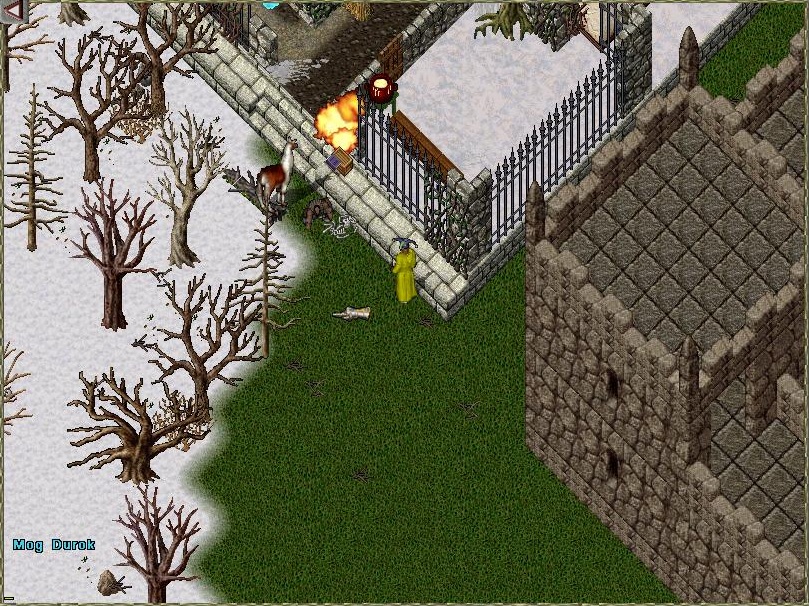 For those playing along at home the correct answer is three and if you don't believe me, I have witnesses.

It's nothing personal you understand, but I just don't think yellow is the color that says "Me", although I think I've gone a long way to bring it back.