Rebellion…. The word is as repugnant as its connotation of unpaid taxes and fools keeping their gold.

I can’t think of anything less acceptable that rebelling against my rule… but there were whispers of a rebellion brewing in New Magincia, Atlantic.

A little bird had brought me a message that had gone something like this “Most excellent liege, Evil Lord SMuRFY, there are whispers of rebellion in Magincia. You must crush these evil scum!”

A short wait later, and I discovered the Magincian rebels congregated around mail boxes and were using them to plot their nefarious treasons… 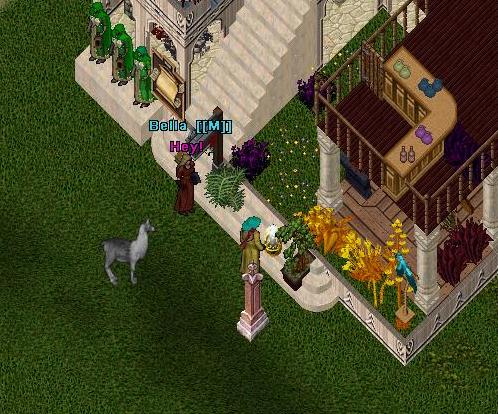 Mail… It was the perfect cover…. Stealing mail almost never happens and I would never have thought it necessary to enforce the laws of my realm…

So be it… If mail is how they plot against me, then mail is what I will have to steal… But how? One doesn’t just steal mail… The boxes are locked down to the floor and mail carriers rarely make mistakes…

While watching these Magincians engage in some silly form of “Thee and Thou” roleplaying, I was able to determine that Bella was remodeling her house…
I guess today was going to be one of those rare times when mail carriers and mail box owners make mistakes…. 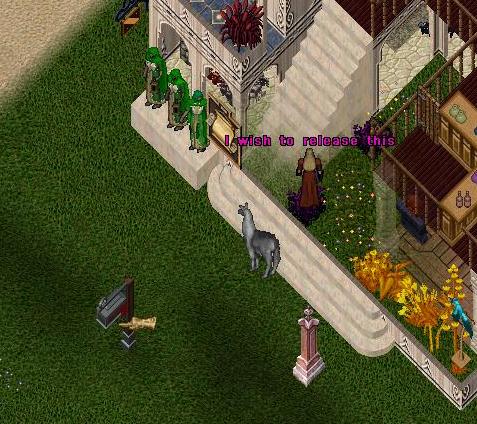 Another amazing theft and the mark hasn’t even realized she’s been robbed of her treasonous materials!
She panics and checks her moving crate and then attempts to remodel her home…

Oh you silly criminal… Your King does not allow treason.

In the name of me, the awesomest person ever, I deem you guilty of plotting rebellion.

Magincia is now under martial law….


-Evil Lord SMuRFY,
The King of Thieves and Mayor of Barter Town