Episode 0216: That wonderful time of year


'tis the season to be jolly and so far I have been. It seems that of late many festive gifts have been appearing in my backpack, okay, they appear in other peoples bags first but shortly after that they appear in mine...

I stumbled across a Santa who had lost his way and was peering at the little signpost on the moongate trying to decide where he was due to go next (maybe he had enjoyed one too many eggnogs). I know it was Santa because he had blue hair and wasn't all dressed in red, after all if Santa were to appear in public he'd be diguised and badass looked nothing like Santa.

This Santa brought me a festive giftbox stuffed with goodies, he tried to get me to take them all but I insisted that a snow statue was all I wanted and sent him on his way. Sadly all of this was done without screenshots *facepalm*

But not 2 days later I stumble across one of his elves standing festively in the middle of Luna... 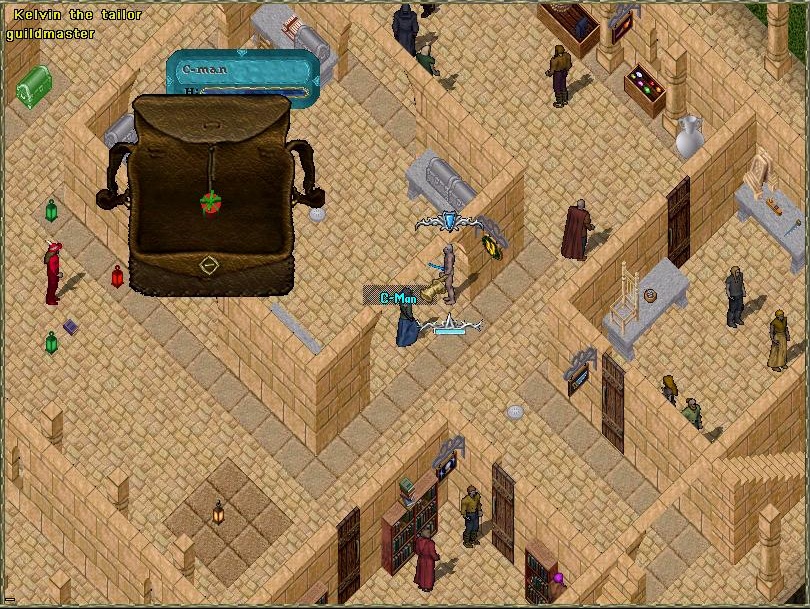 C-Man, I don't remember him on Santa's employment list but who am I to argue with North Pole employment practices. 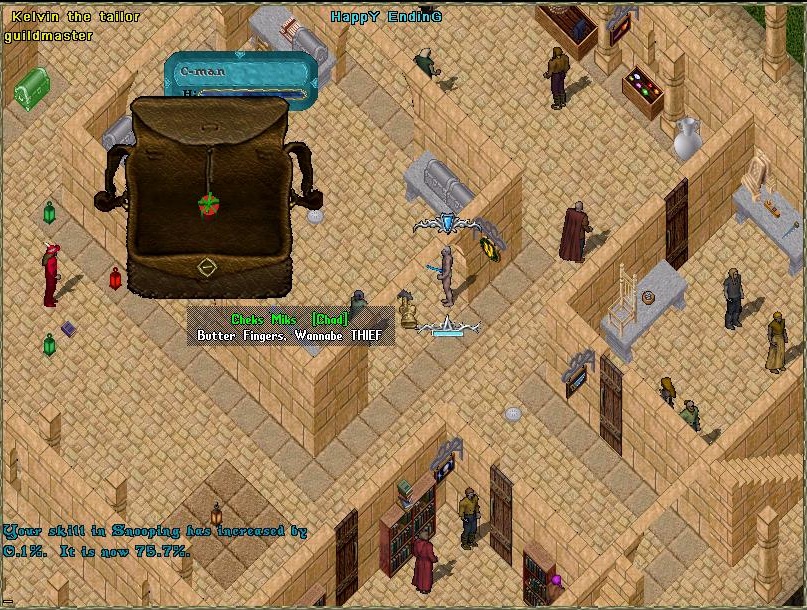 I look into his elven bag of goodness and see that Santa sent him to bring me yet another festive gift (it pays to be good). 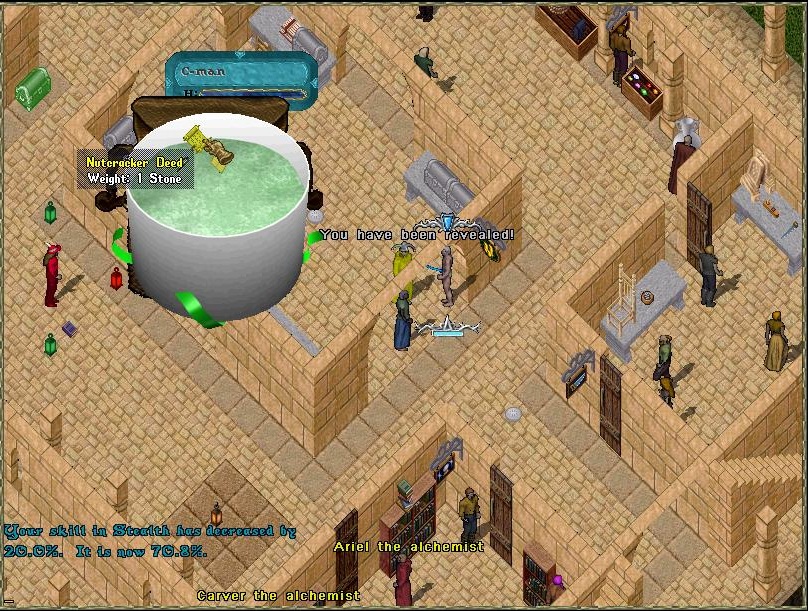 Just what I wanted and a few seconds later I add it to my collection, grateful that Santa thought of me again. 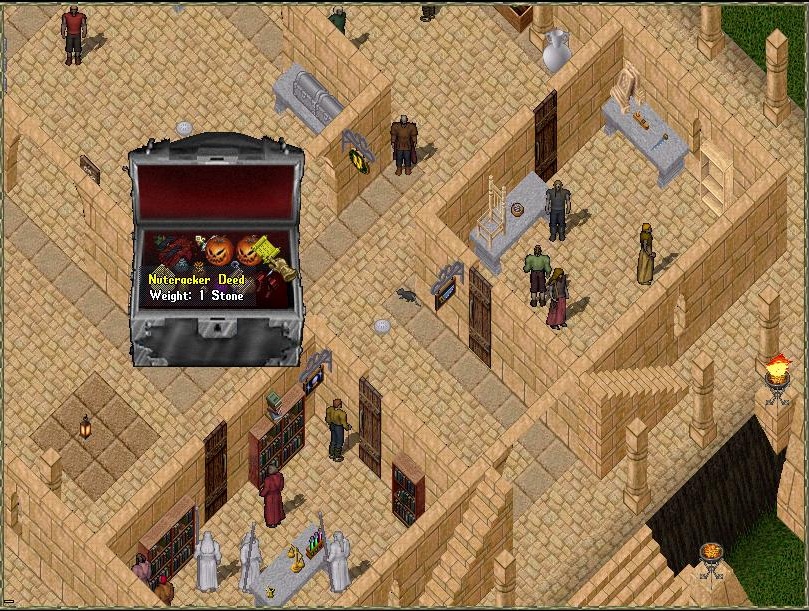