Episode 0179: Another day another steal or three... 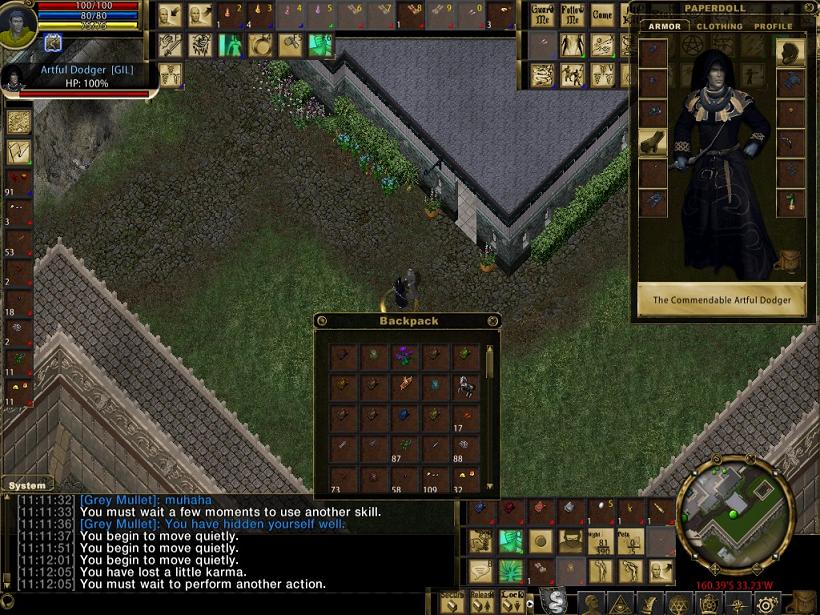 Unfortunately nothing interesting fell into my pockets just a pile of ash. But patience brought new victims ... err friends first Guldarag T'sai arrives and he but carries a single shiny green enchanted essence 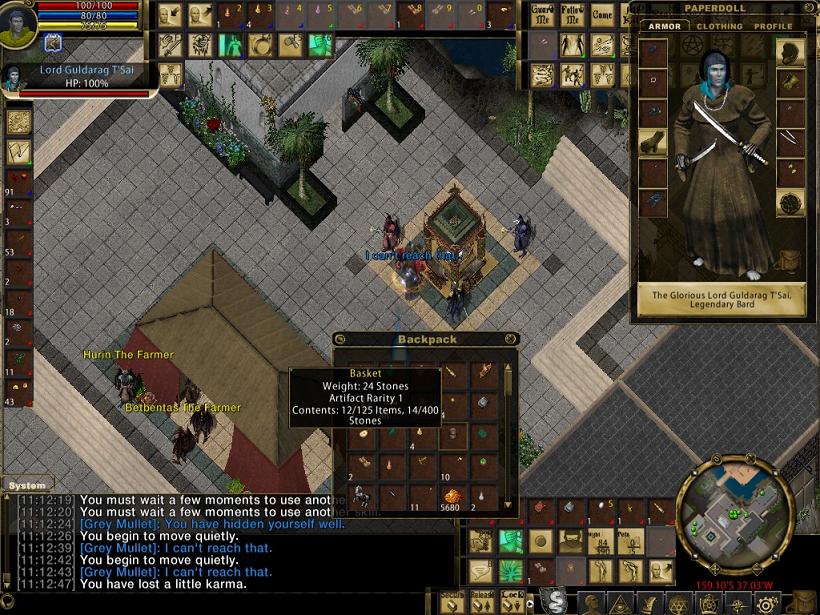 Which is now mine hehe! Not much but it felt good :D 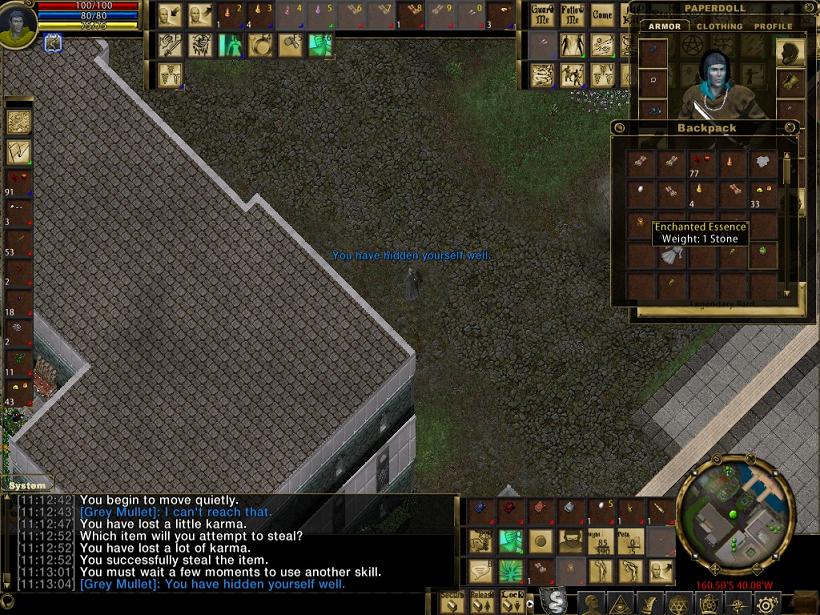 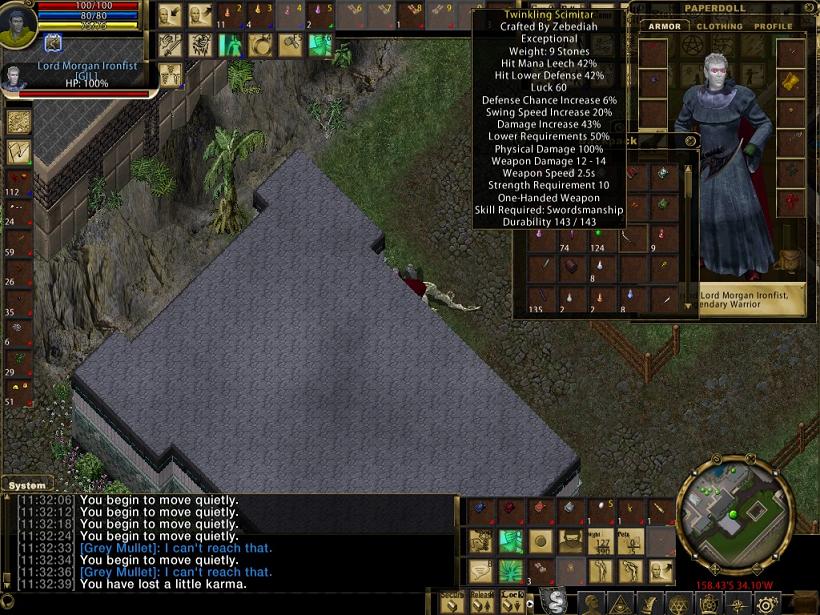 Was a very nice sword but I like gold better than weapons being a master wrestler. 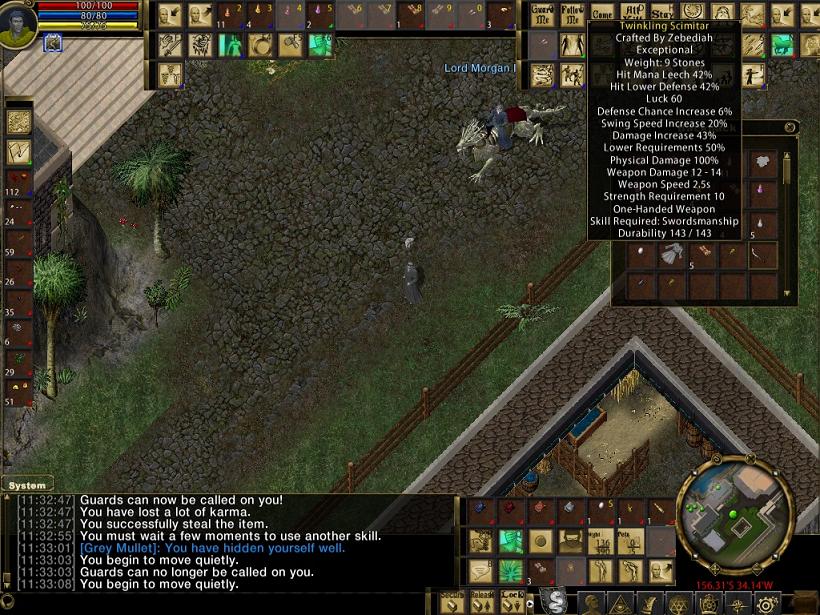 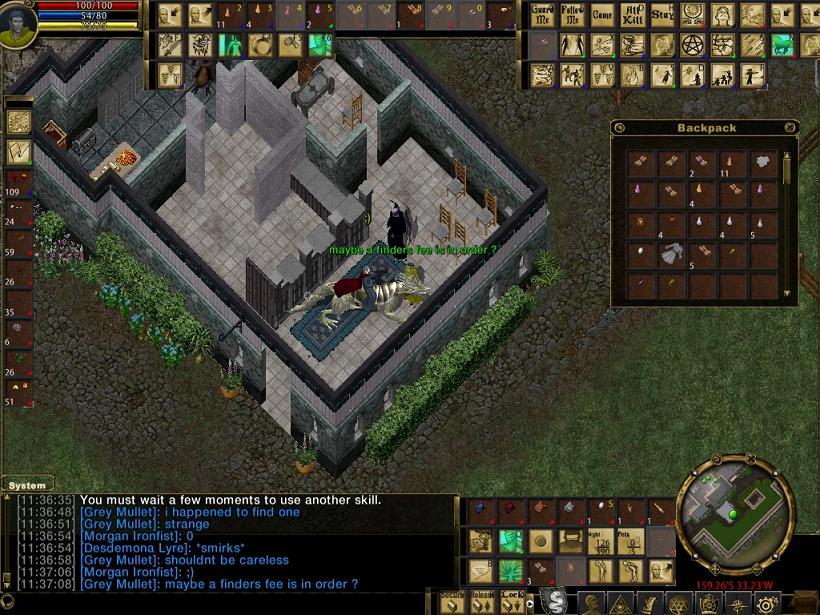 All in a half hours work back to napping and drinking just like any good elf should do :D I think thats more than 2 documented Chad different folks and different locales.