so i continue making the boxes, as fun as they are, it never seems to get old 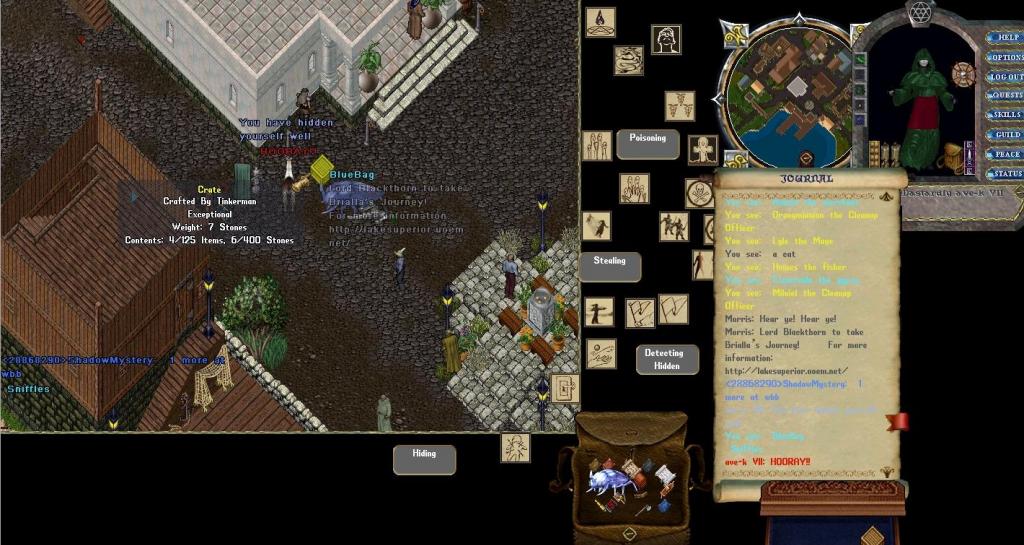 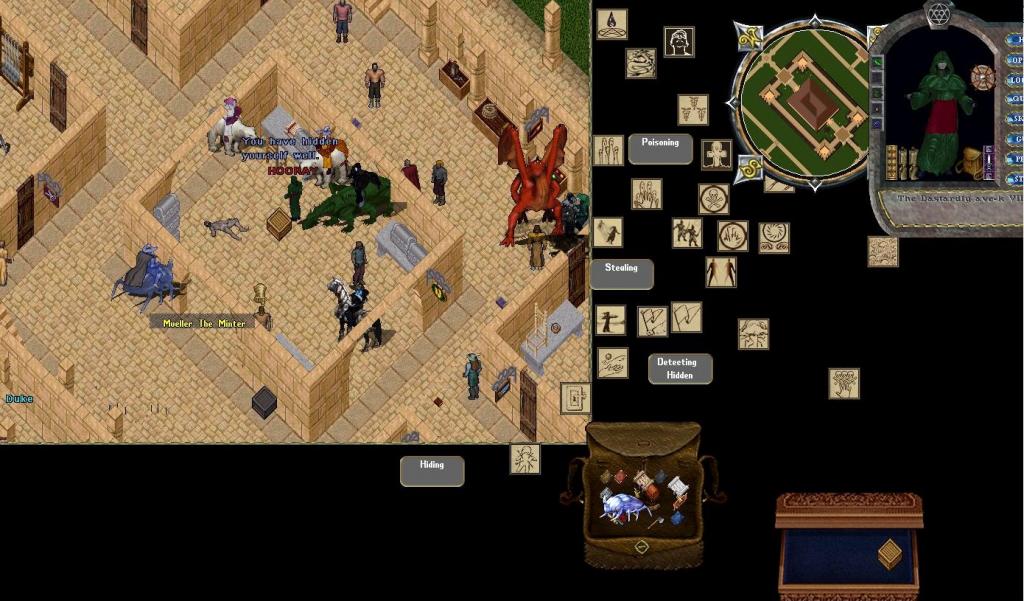 phew. time to take a break, and let the jester hat haters earn their insurance money back for the big event.

With my placement of a new keep on siege, my house on lake superior begins to wear out and i decide to leave the server with a big boom as i have stated in the previous part

i lose count of the boxes i make, however i distribute them around the house, fill them with candelabras and see what kind of damage i can do

to attract more people to this event, i name the house after an infamous guild that was banned for duping, and "accientally" send private guild messages out into general chat about the location and the contents inside 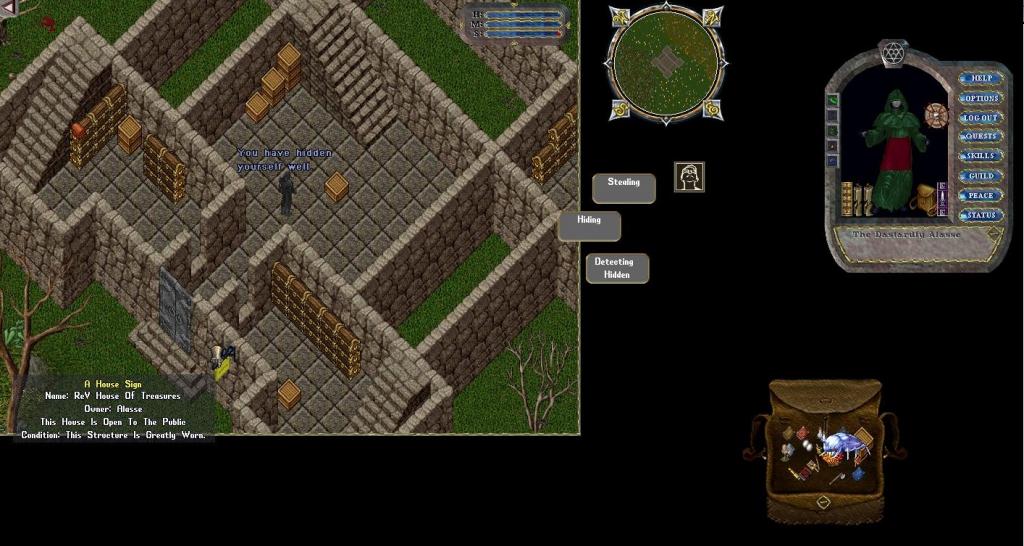 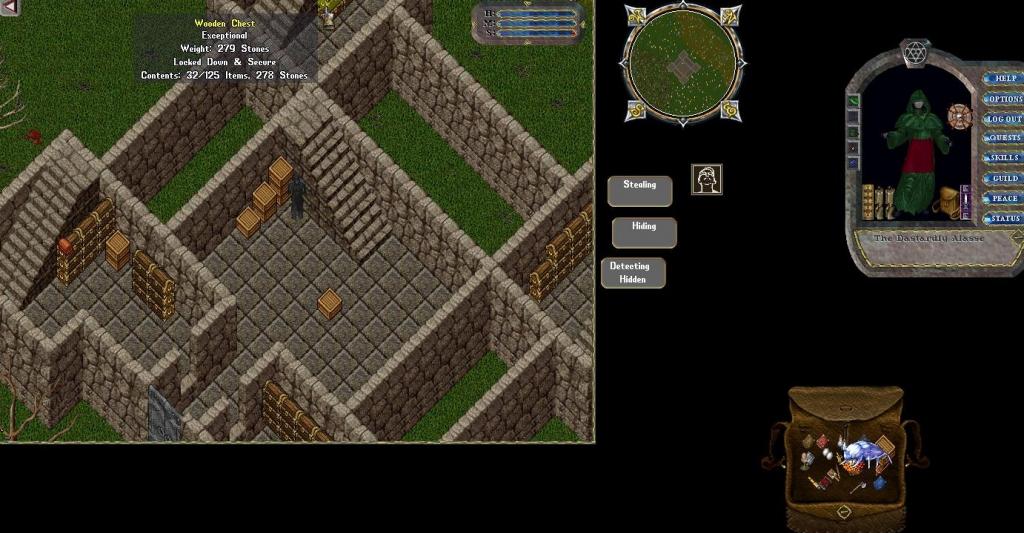 as every single chest contains a boom trap, i expect to see hundreds of corpses lain about on the ground, however, to my disappointment, the turnout is a lot smaller than anticipated 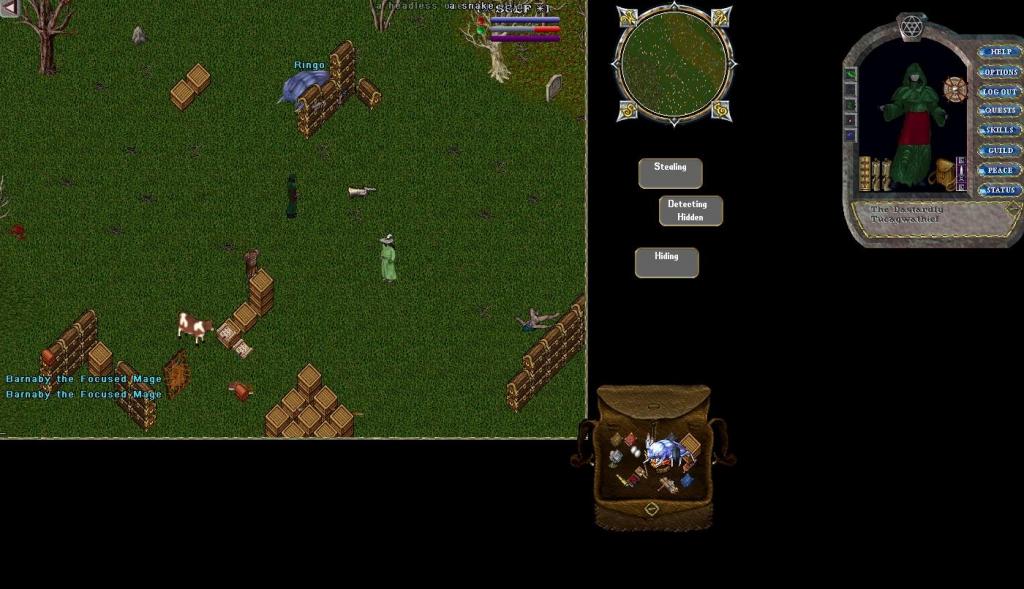 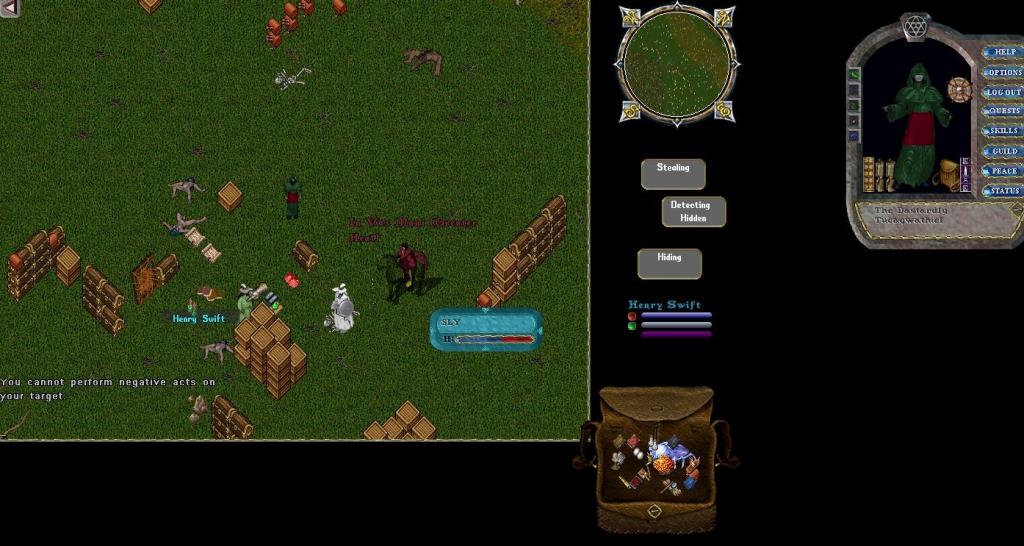 and even fellow barter town resident "Henry Swift" joins in the action, and lends himself to add a corpse to the pile 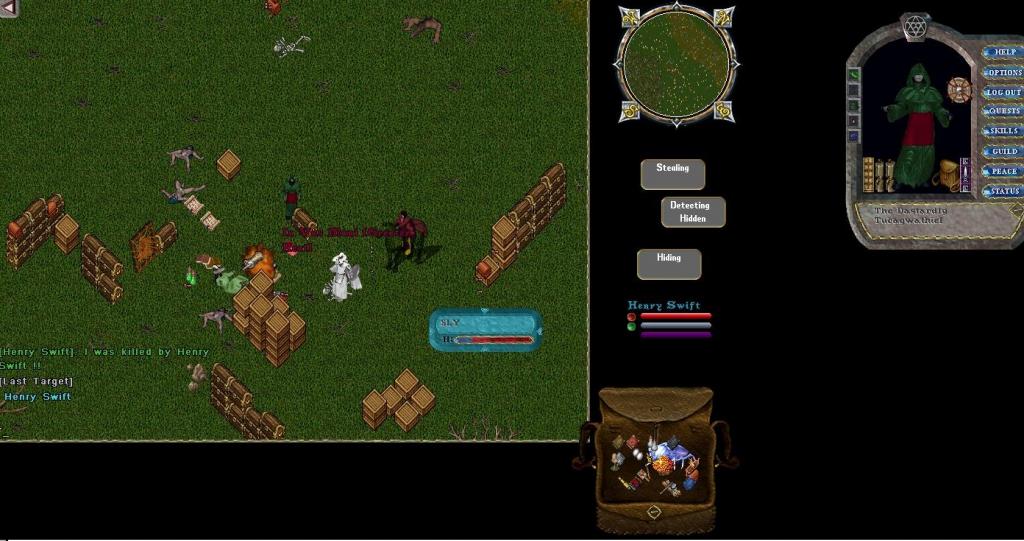