For some reason people are always saying that I should do a Doom dungeon episode. I have no idea why they want me in Doom or what they expect to see. I am also told, quite frequently, that thieves exist to take deco from Doom.

People are always saying that I’m not a thief for stealing millions of gold worth of rares from peoples public homes but that they themselves are thieves for picking up semi-rare deco off the ground of a dungeon. Ignore the absurdity of that logic, they are thieves picking stuff off the ground that exists for them to take, and I am not when I take stuff from peoples’ public homes when they unlock it for a split second.

Gosh, that sure didn’t feel like a yoink…. It lacked the blissful ending and increasingly pleasurable workup. It had none of the exhilaration, none of the thrill from a risk of being caught.

Instead, this was wholly unsatisfying… It left me feeling like I just wasted the last ten minutes of my life. It is my expert opinion that this did not qualify as a yoink. 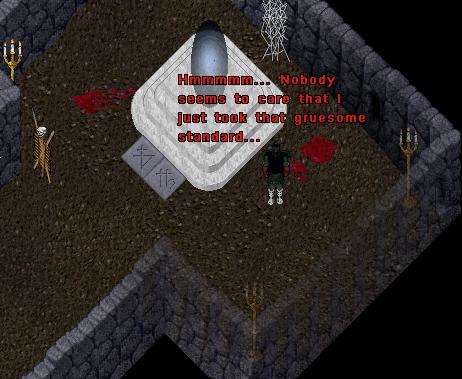 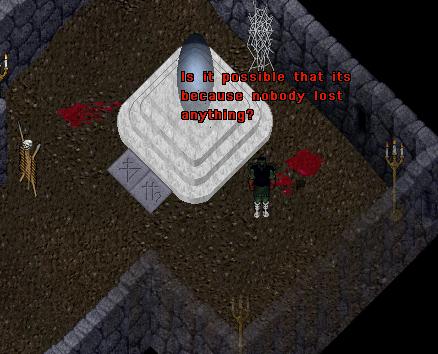 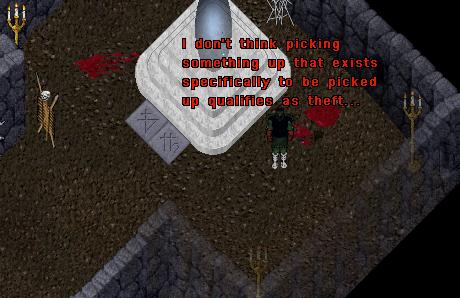 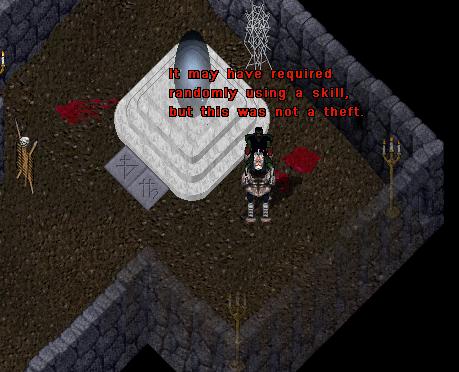 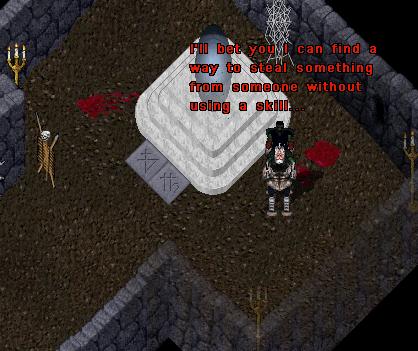 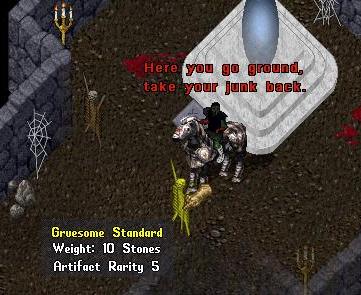 Gosh that sucked…. I should just quit right now for picking that up off that ground. 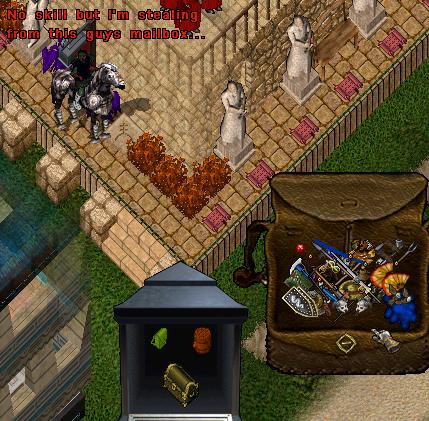 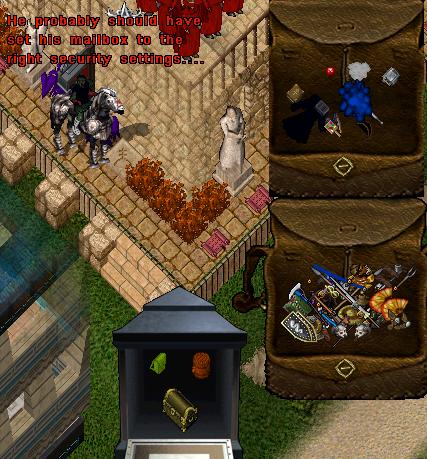 Notice how I just took something that didn’t belong to me from SOMEONE ELSE? I didn’t need a skill but this is certainly theft. Probably the EASIEST theft of all time too. -_^ 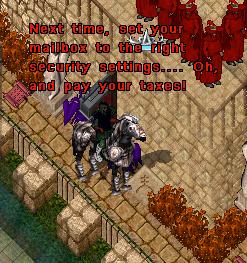 Imbuing ingredients make for a good theft but let’s be honest, I’m bored. I need to rob someone that’s actually there.

Now that just felt like a proper yoink. A King could use a cigarette after a yoink like that… 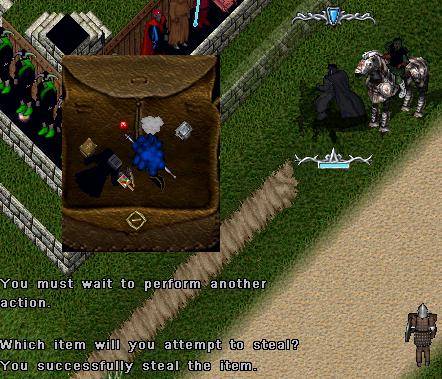 A magic dagger is better than nothing on Siege. And junk from the ground that is specifically there for me to pick up is worth less than nothing to the King of Thieves.

Going forward, I shall not humor any more requests for Doom visits unless there is actually someone to rob.


-Evil Lord SMuRFY,
The King of Thieves, and Current Mayor of Barter Town