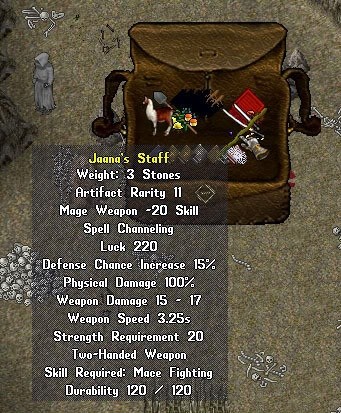 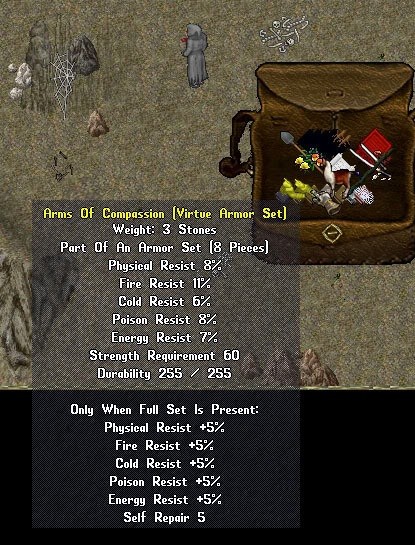 The two guys doing Barracoon, reallllllly suck. I even gave them some of the aids I looted (off their corpses) so they could finish the damned champ off. I'm tired of this. This is why I rarely hang out at spawns, lol...la 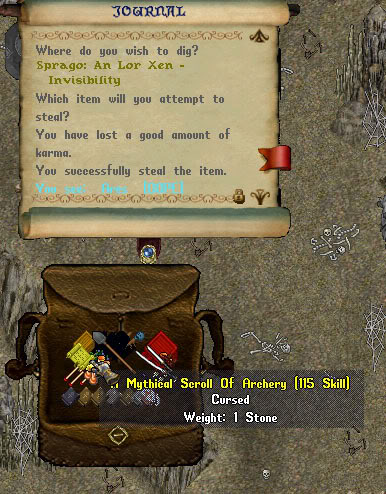 LOL, I guess I need to spend more time in the dungeons...looky what I found...la 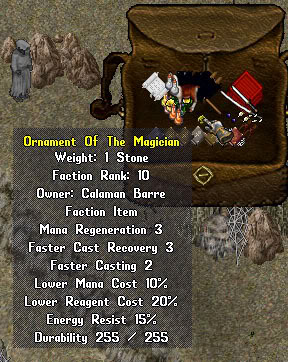 ROFL. You can tell, I have been training my other accounts as opposed to playing my thief account. The players of Siege have gotten lax in the protecting of their packs...to my advantage...la