I have no qualms about stealing. Some might go so far as to say I love stealing. I believe that is an unfair statement because let’s be really honest…

Stealing is my cocaine.

I decided to visit Pacific to do some congressionally mandated re-appropriations of other peoples property.

I was informed that HoFD guild was a guild of wealthy tax evaders. This crime could not stand. Other people need their wealth more than them!

So I visited their house and… 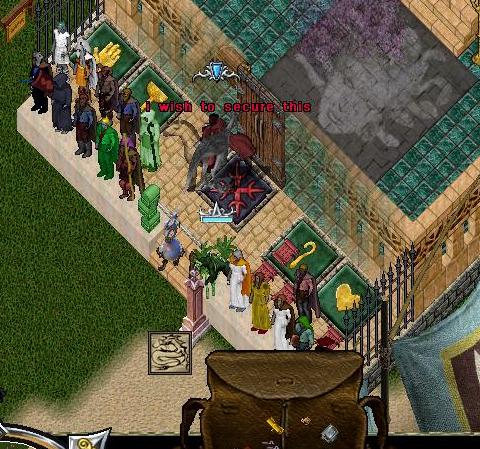 Thank you for you writ of lease. Next time, try owning a house. Leasing is for suckers.

I’m amazing… I know. It’s so true. I’m on this shard a day and I’ve already re-appropriated other peoples possessions.

People tend to get upset when their hard work gets re-appropriated to my pocket. 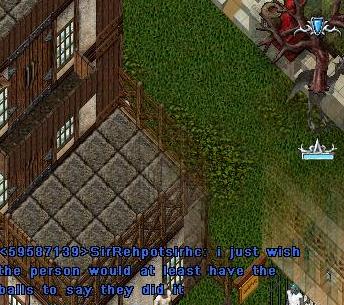 Sorry Sir, When I plan on re-appropriating more of your property, I tend to avoid giving you the chance to ban me from your houses.

Now that he’s futilely tried to ban me from his house with that transparent attack on the King of Thieves, I bet he will try and claim the lease that was stolen from him and resold for 8 million gold was worthless.

This has been text book thus far. I think I’ll come back tomorrow and see if he suspects an innocent gentleman like myself….

What a shock, The mark suspects the King of Thieves stole his lease. It’s a good thing that I stole something worthless that he doesn’t care about right?

Who is this “mesana” person? Is she anything like The Dark Lady Mesanna?

I hope she doesn’t ban me for being a thief… How dare I steal things..

Of course, next he’ll say they’re friends and that she will just randomly abuse her position to favor some random guy who got robbed right? 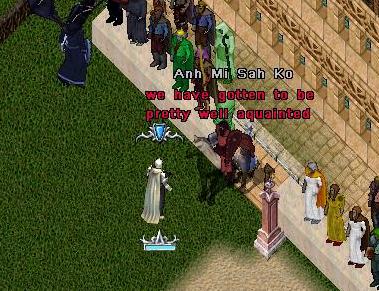 Of course you have bud… Well I bet your uncle made Ultima Online too right? Oh wait, I don’t care.

Thanks for reminding me of every person I ever robbed in 1999 that threw a temper tantrum in Ultima Online over things they always said were worthless.

StewieGriffin of HoFD, Thank you for being a classic mark.

Next Time, Pay Your Taxes!