Well I had just re-awoke into the world of Sosaria, it had been an on-off vacation but one that had lasted quite some time!

Upon my awake in run into this fellow, Apache! While he dosent have much, he has more than me, and I want it!

His two main items may not fetch much, but the LRC bracelt would come in handy and thus it must be mine.

With my stealing skill so low even a one stone item in town will cause me problems, so i make off to the gate... 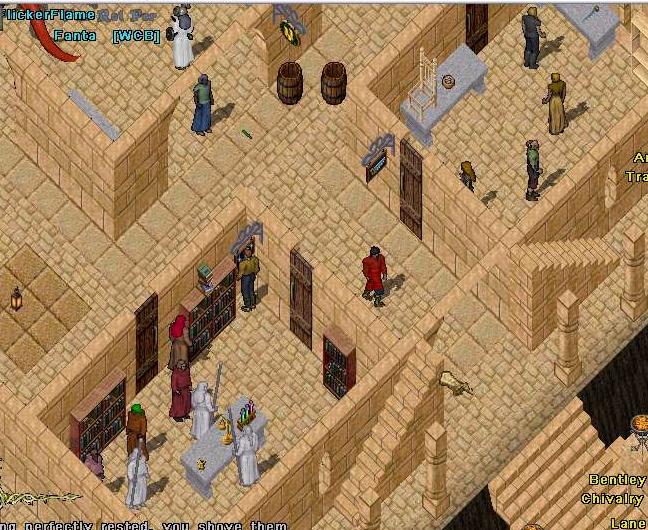 Waiting was never my strong point and I return to see Apahce has moved....two steps =( 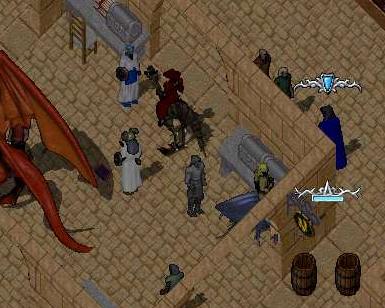 While I begin to wonder if its meant to be he darts, he runs like the wind, im taken aback but im right on his heels. 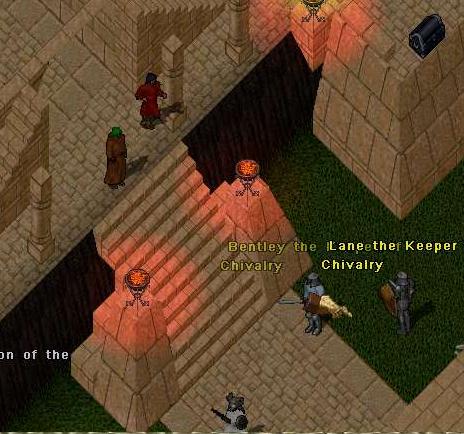 The bracelet is my last target, ive got all my keys set, I fly by him as he's on the gate, I open his pack, throw my hands in and....fumble?! What the!!

I wonder how it happened, I put it down to being rusty and head back to the bank..

Ah hah! A red, one riding mounts of vast wealth and sitting in town? This person, Bo, screams: TARGET! 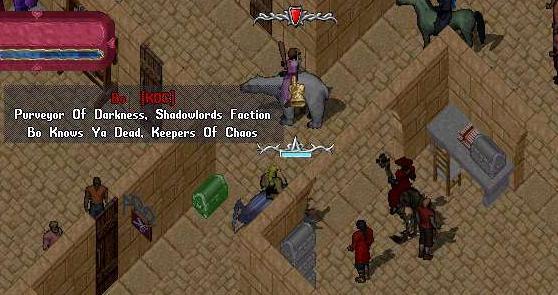 I get into his pack and spot items, LOADS of items, I cant check everything, he's walking away, I click the first scroll, 5 meditation, rubbish, the next, +15 necromancy and he's gone. Dammit. 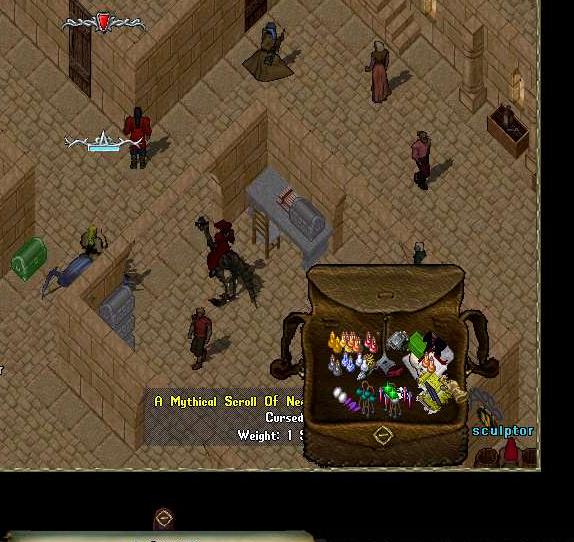 He didnt get far, i catch up and check the next scroll, 15 stealing! Im excited, I set it to my last target and get ready.

I run by, i open his pack, I throw my hands in and...what?! Again? What happened, why did I fail...then it clicks..im not equiped! 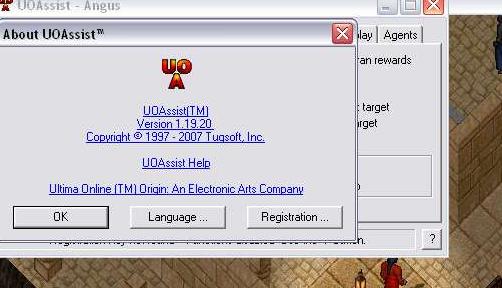 Dammit, no wonder i couldnt grasp the item, i wasnt even trying too! 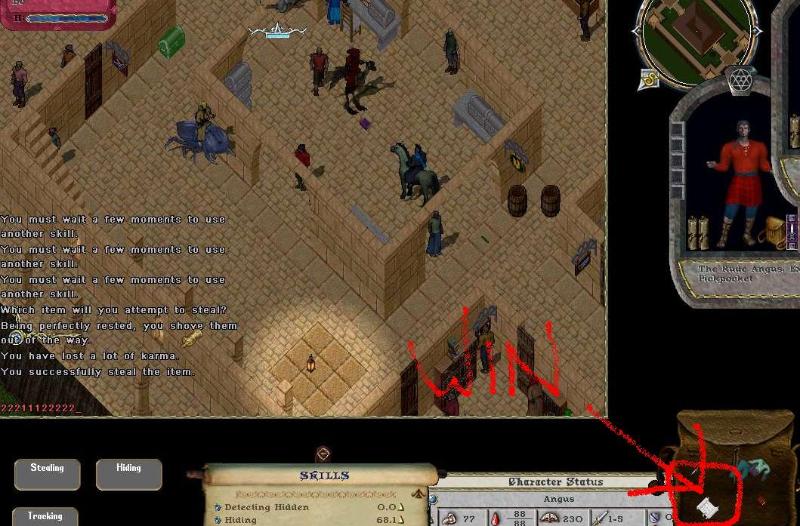 Chad then appears and ruins my disguise!

Overall it went well, im rusty at taking screen shots, im running grabby and pressing print screen, it works but out of my two steals (+15 stealing and +15 necro) I only managed to take one photo, the necro however both were stolen, but sadly there was no action shot of the stealing, it came before my necro steal and i quickly banked it and moved onto the necro.

See you all soon.