Episode 0024: The Government is peeking into your belongings
(Part 2 of 3)

This tamer was minding his own business -- as was I! (This image was taken when I first arrived at the shrine, as he had nothing on him then.) 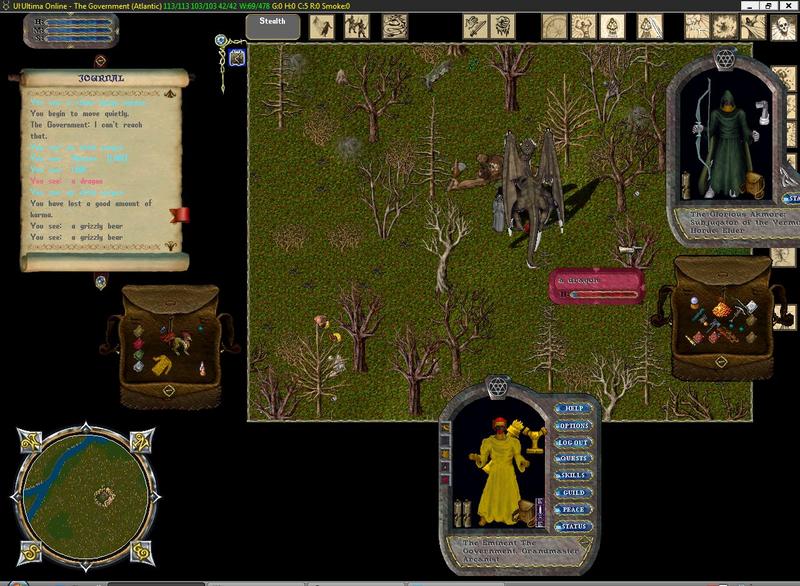 I had to move quickly to procure the goods from this mouthy tamer. (Later, at a bank, he let his feelings towards The Government be known.) 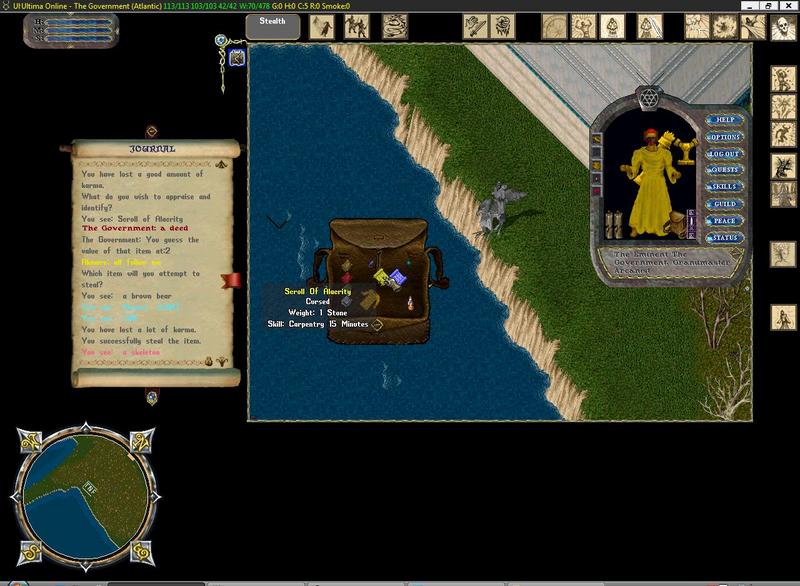 Ah, but my favorite encounter of the day were these two brave adventurers. 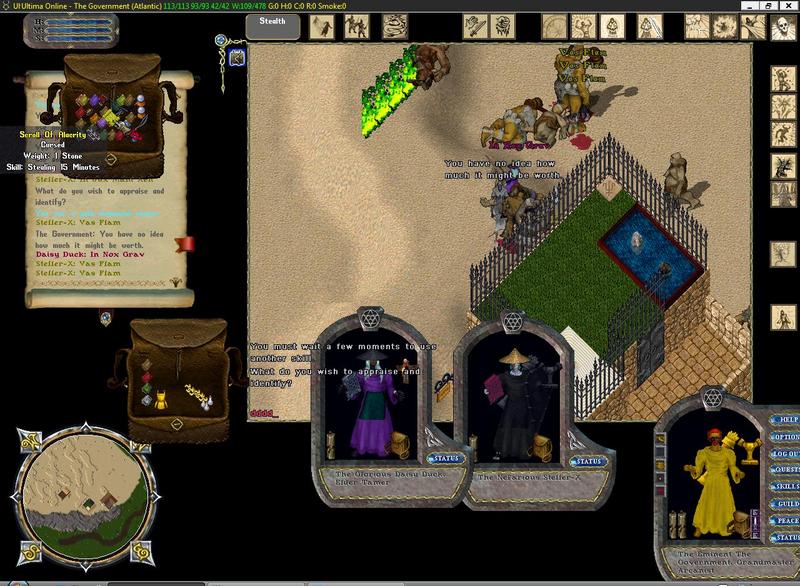 "Why", you ask? Well, the answer is two-fold. 1) The pair had absolutely no clue what just happened to them, which meant my job was done to perfection and 2) the parchment spoke of the profession that I hold dear. 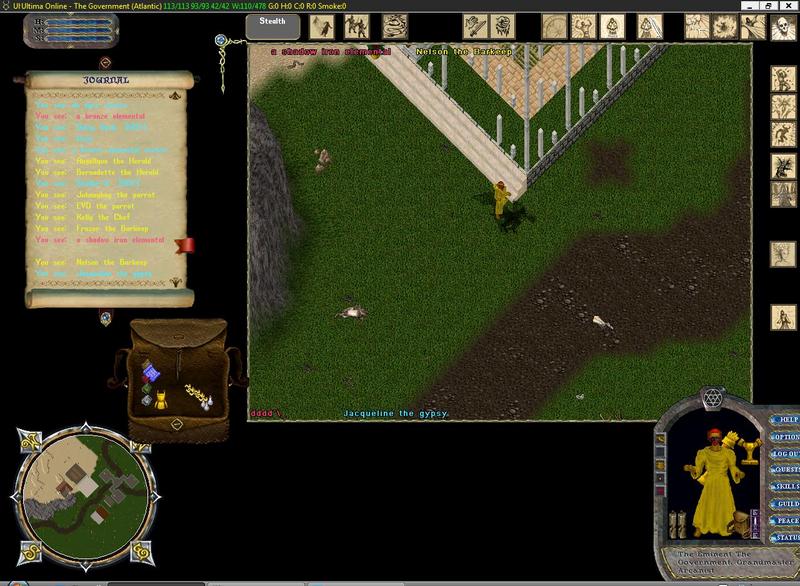